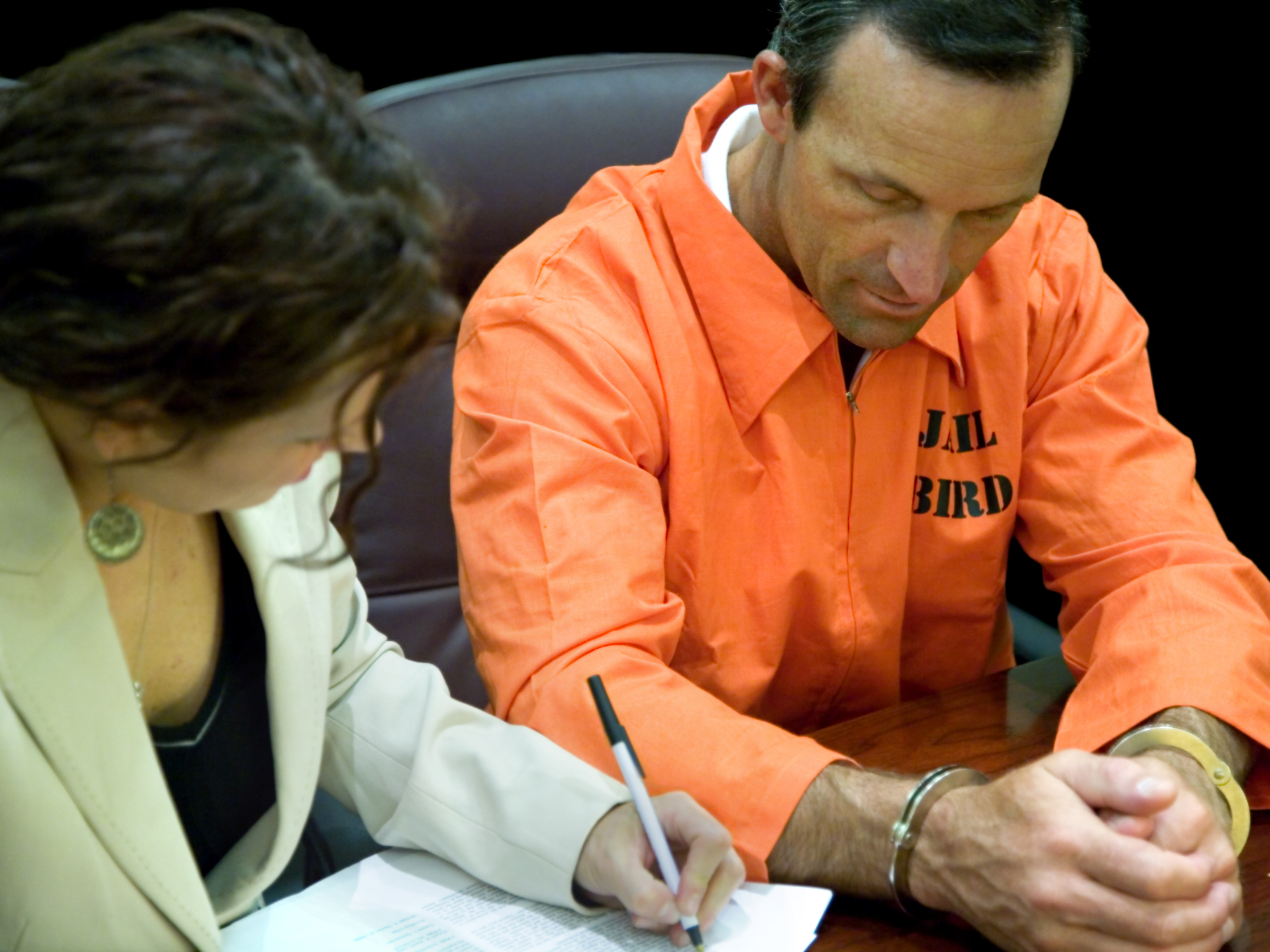 If you’re charged with a crime in Georgia, you don’t have to prove your innocence, but you may be able to raise defenses that will weaken or defeat the prosecution’s case. You must prove the essential facts of your defense, but your burden in doing so is far lower than the prosecution’s burden of proof beyond a reasonable doubt.

There are multiple defenses to criminal charges provided in the Georgia Code which is the main body of state statutes. These statutory defenses fall into three main categories: (1) responsibility, (2) justification and excuse and (3) alibi.

The first category of defenses consists of reasons why the defendant was not responsible for his or her actions. Some of these reasons are:

The second category of defenses are based upon the defendant having either a justification or an excuse for the behavior. These defenses are:

The third category of defense is an alibi, which means proving the defendant was nowhere near the area where and when the alleged crime occurred. In addition to these statutory defenses, there are common law defenses that an experienced Georgia criminal law attorney may be able assert based on an analysis of the case.

If you’ve been arrested for any crime in Georgia, James D. Michael, P.C. in Decatur is ready to come to your defense. We represent clients in and around DeKalb, Fulton and Gwinnett counties. Please call us at 404-857-4059 or contact us online.