Differences Between Drug Possession and Drug Trafficking in Georgia 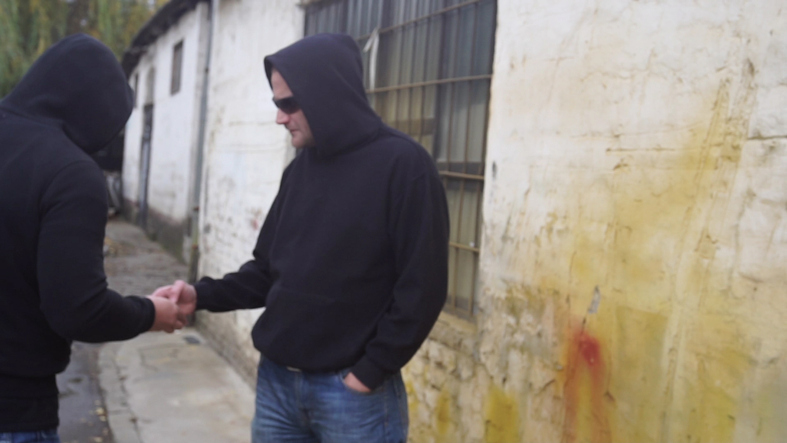 When people hear the phrase “drug trafficking,” they may think of cartels and major dealers moving mass quantities of narcotics from country to country or state to state. Drug trafficking charges are typically brought against someone who was caught in the act of smuggling or selling drugs. But in Georgia, it’s not what you were doing with the drugs that matters; it’s the quantity of drugs found in your possession.

What, then, is the difference between drug possession and the more serious crime of drug trafficking? The distinction generally has to do with the amount of drugs involved. Determining the amount of drugs would seem as simple as weighing them on a scale, but the process isn’t always that easy. That’s because many drugs are mixed with other substances that are not illegal, so a quantity of material weighing 50 grams may only contain 15 grams of illegal drugs.

Prosecutors will look at several factors when deciding whether to charge someone with possession or trafficking:

Georgia law provides for methods of determining how to subtract the weight of impurities, liquids or other substances from the weight of the actual illegal drugs.

Penalties for drug trafficking are harsh because Georgia follows the federal mandatory minimum sentencing guidelines. As an example, a conviction for possessing between 28 and 200 grams of cocaine carries a mandatory minimum of 10 years in prison and a $200,000 fine.

If you or a loved one are facing drug charges in Georgia, the difference between possession and trafficking can be critical to the case’s outcome. At the law firm of James D. Michael, P.C. in Decatur, our legal team can quickly assess the situation and take appropriate action to defend you. Call 404-857-4059 or contact us online for a free initial consultation.