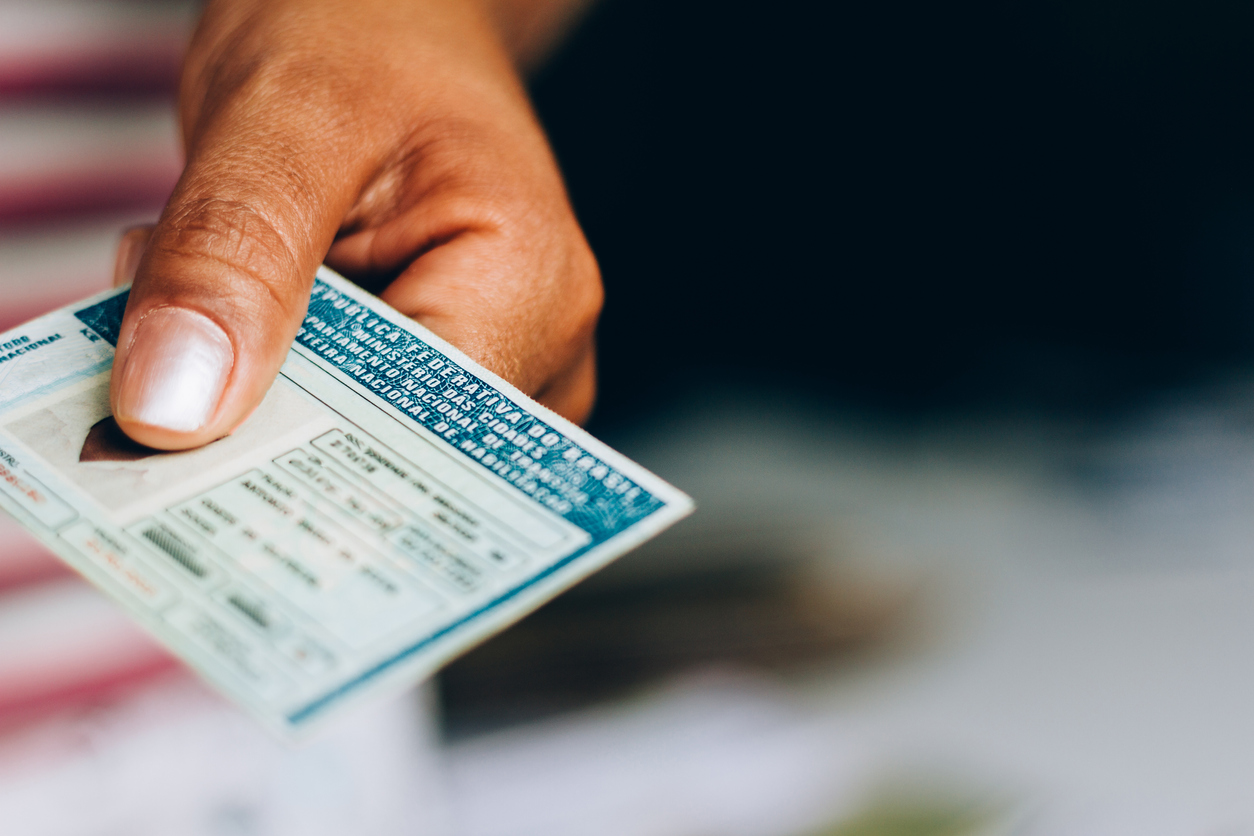 A Georgia law that recently went into effect eases restrictions on people convicted of driving under the influence of marijuana or controlled substances.

Prior to the passage of House Bill 799, those convicted of drug-related DUIs were subject to an automatic one-year driver’s license suspension with no possibility of early reinstatement. But the law, which is effective July 29, 2020, allows these individuals to apply for limited driving permits and to have their driver’s licenses reinstated early, provided certain conditions are met.

The new law can be viewed as another milestone in what has become a nationwide movement toward reducing penalties for marijuana-related offenses. A person convicted of DUI-drugs or DUI-marijuana in Georgia now has a clear path toward getting back on the road, making it easier to get to and from work, bring kids to and from school and perform any number of other daily tasks that require driving.

Assuming this is your first DUI-drugs/marijuana conviction in the last five years, you can now:

To be eligible to apply for reinstatement after the 120-day mark, you must complete a risk reduction course and pay a driver’s license restoration fee to the Georgia Department of Driver Services (DDS).

This change in the law is significant in view of Georgia’s per se prohibition against driving under the influence of marijuana, which means you cannot have any marijuana whatsoever in your system when you are in control of a vehicle. And since marijuana can lead to a positive blood test up to a month after ingestion, many people find themselves facing DUI charges even when they haven’t used marijuana for weeks. A year-long driver’s license suspension under such circumstances was a very harsh outcome that the new law has relaxed.

As with any recently changed law, there may be confusion about how it applies. You should consult with a trusted defense lawyer who can explain how the law may help in your situation.

Based in Decatur, James D. Michael, P.C., is a criminal defense law firm serving clients throughout the Atlanta metro area. We have extensive experience in all types of DUI-drug and DUI-marijuana cases and our attorney is ready to discuss your situation today. Get a free initial consultation by calling 404-857-4059 or contact us online anytime.