Georgia’s New Hate Crimes Law — What Does it Do? 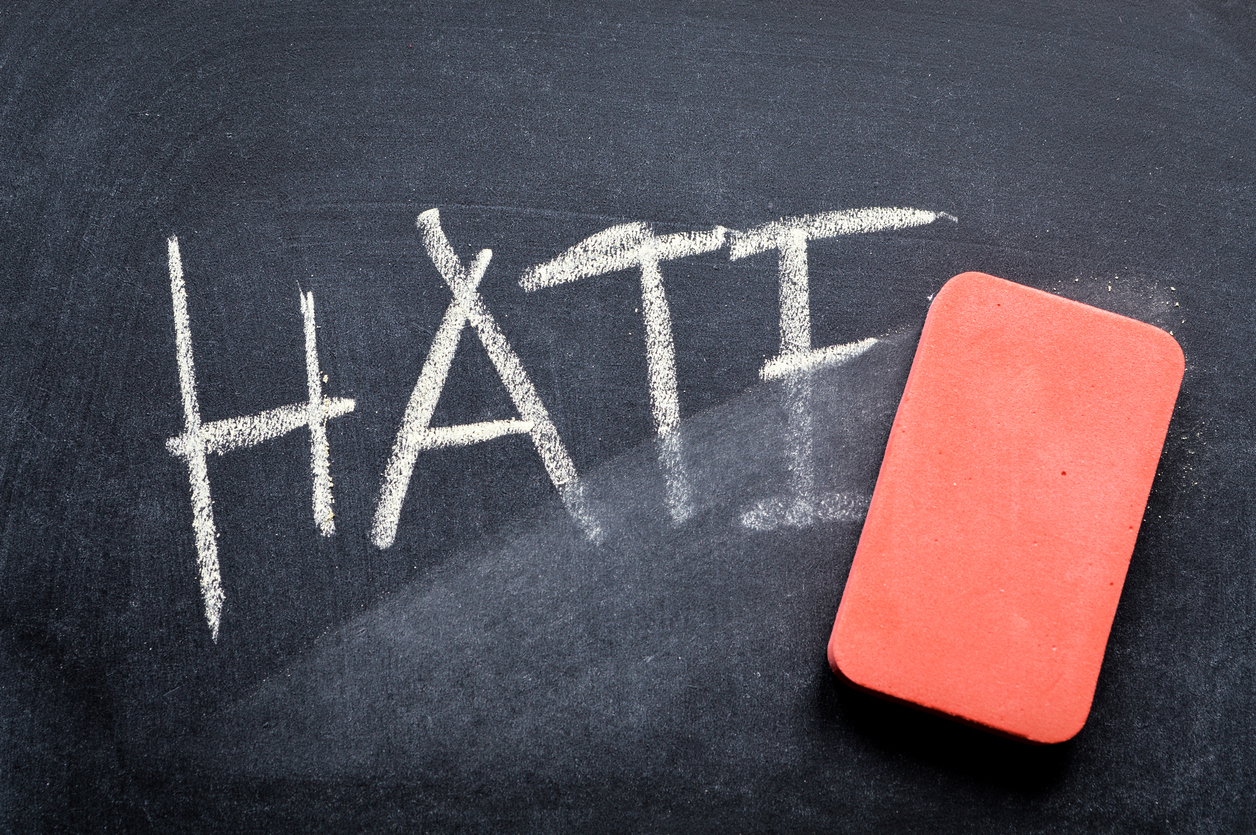 Until July 1, 2020, Georgia was one of only four states — along with South Carolina, Wyoming and Arkansas — that did not have a hate crime law on the books. Georgia’s new hate crimes law imposes enhanced sentences for those convicted of targeting a victim based on race, sex, sexual orientation, color, religion, national origin, mental disability or physical disability.

House Bill 426, first proposed in February 2019, had languished in committees, as Senate leaders held it up in an effort to include language that would make police officers a legally protected class. But a video surfaced in February 2020 showing the shooting death of Ahmaud Arbery, an unarmed 25-year-old black man who was jogging near Brunswick. The senators then abandoned the proposed amendments, clearing the way for the bill to pass by a 47–6 bipartisan vote.

Under the new law, a person found guilty of a crime involving bias or prejudice faces additional penalties as follows:

The law also requires law enforcement officers to file a Bias Crime Report whenever they investigate a crime that appears to be covered by the new law, even if an arrest is not made. The report must address 15 specific items, including the names of the parties, their relationship, their sex and gender, their race and any evidence showing that the incident occurred because of the victim’s protected characteristics. The officer must submit the completed report to his or her supervisor.

If you are accused of a hate crime in Georgia, you may be subject to increased penalties under the new law. It is imperative that you be represented by an experienced criminal defense attorney. Call James D. Michael, P.C., in Decatur at 404-857-4059 or contact us online for a free consultation right away.