Marijuana Offenses Can Still Put You in Jail in Georgia 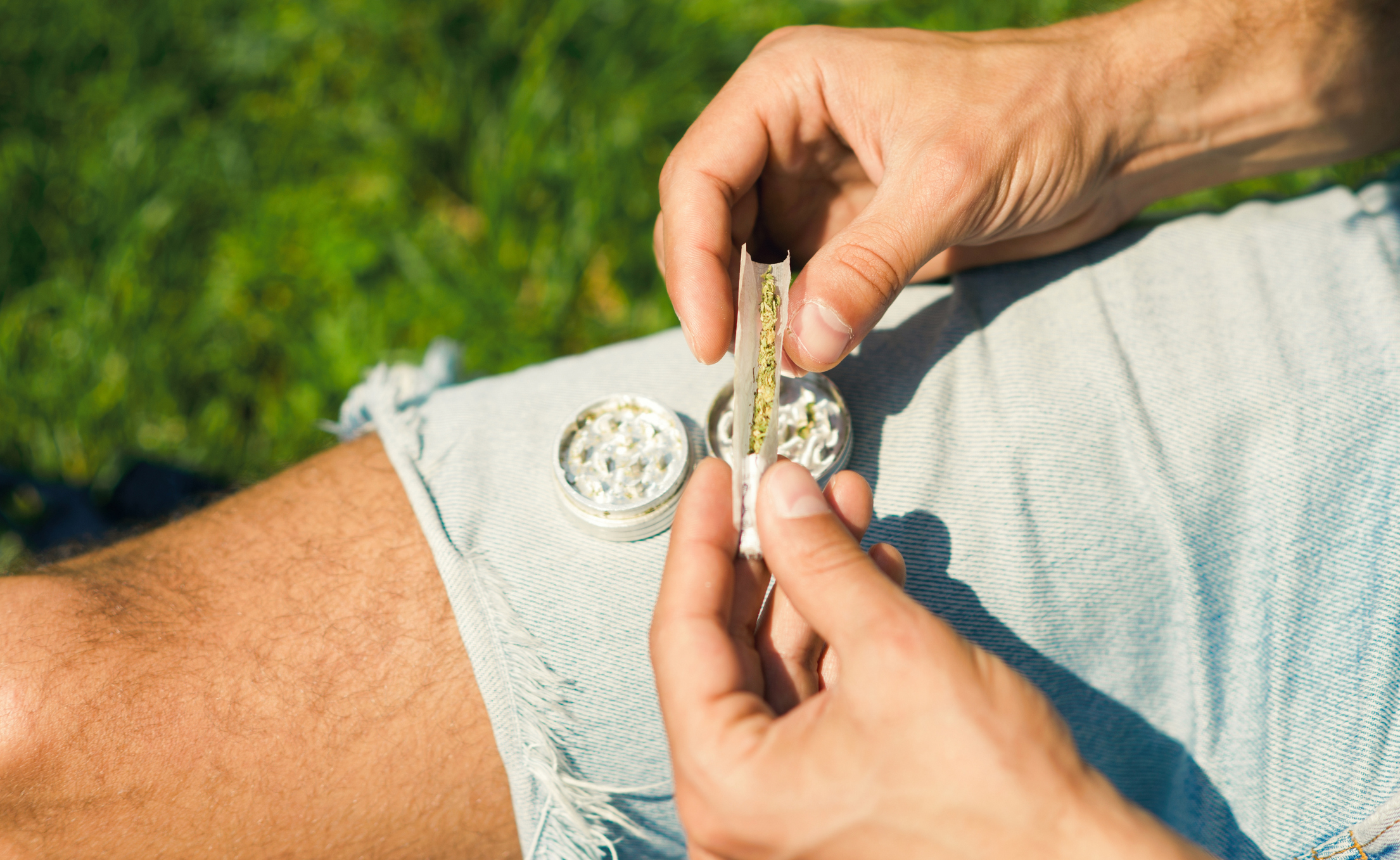 American attitudes about marijuana use have changed significantly in the past few decades. A Gallup poll published in 2021 reflects that 68 percent of Americans believe that marijuana use should be legal. In line with evolving public sentiment, many states have changed their criminal laws regarding marijuana. In some states, possession of marijuana for personal use has been legalized and in others the crime of possession has been made a minor offense. In Georgia, however, possession of even small amounts of marijuana still can land you in jail.

Under the Georgia Controlled Substances Act, possession of marijuana for strictly personal use can be either a misdemeanor or a felony depending upon the amount of marijuana involved. Possession of one ounce or less of marijuana is a misdemeanor. Conviction can lead to a jail term of up to 12 months and/or a fine of up to $1,000. Alternatively, the court can impose a 12-month jail term along with mandatory public work service. If the amount in possession exceeds one ounce, the penalty is a minimum jail term of 12 months and a maximum term of 10 years.

The consequences are harsher for possession of marijuana with an intent to distribute, especially if it occurs near a school or other place where children frequent. The statute sets minimum and maximum prison sentences for this crime. For 10 pounds or less of marijuana, the minimum sentence is 12 months in jail and the maximum sentence is 10 years in jail. If the defendant is found in possession of 10,000 pounds or more, the minimum and maximum sentences are 15 and 30 years, respectively.

If the defendant is found in possession of marijuana with intent to distribute near a park, school or housing project or in an area designated a “Drug Free School Zone” — no matter the quantity — the potential prison sentence increases to 20 years for the first offense and 40 years for the second offense. In addition, a first offense can lead to a fine up to $20,000 and the fine for a second offense can be as high as $40,000.

Given the harsh marijuana laws in Georgia, it is easy for even a generally law-abiding teen or young adult to face serious criminal charges. A defense attorney who has experience with Georgia’s criminal laws and justice system can devise an appropriate response to the charges that may result in a significantly lower sentence.

James D. Michael, P.C. is a law firm in Decatur that has represented clients in Georgia drug cases for more than 25 years. If you are facing marijuana charges in DeKalb, Fulton and Gwinnett counties, call us at 404-857-4059 or contact us online to arrange a consultation.