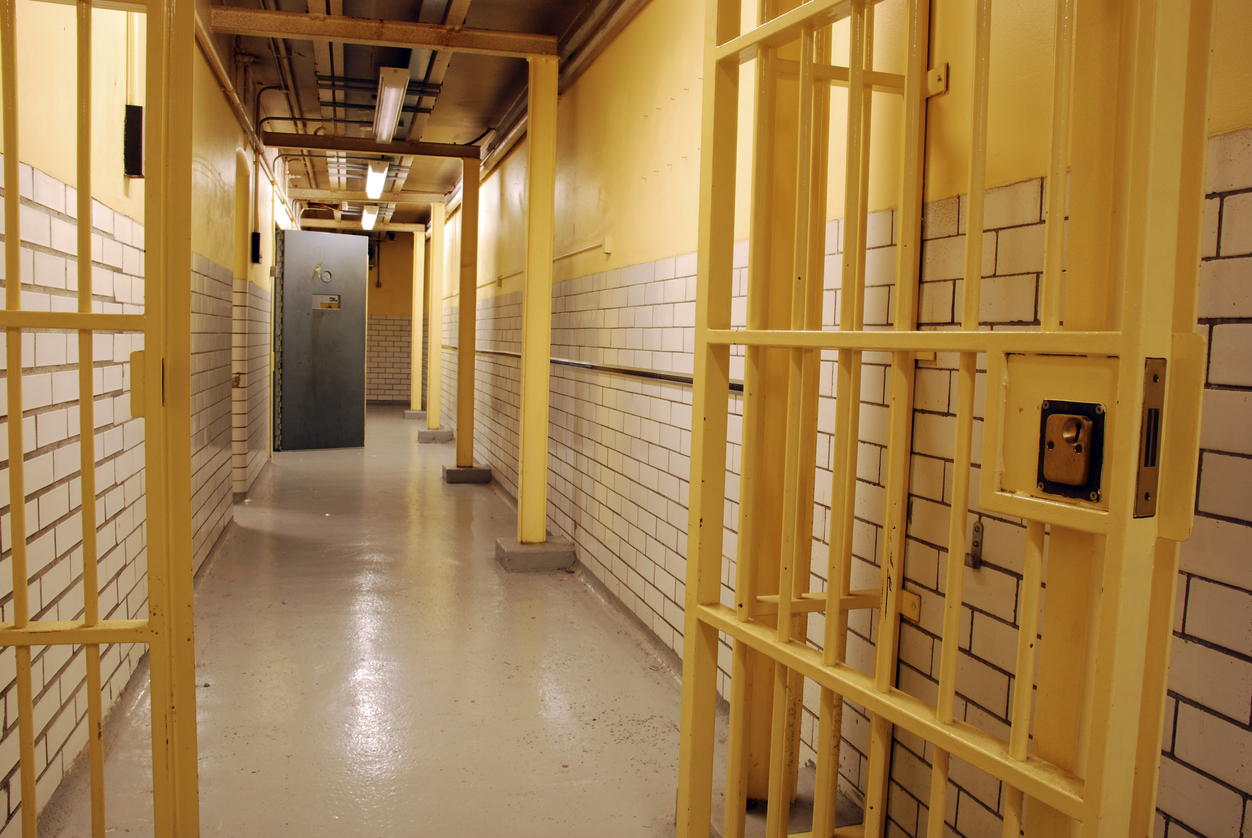 Those accused of certain felonies in Georgia will soon have no choice but to pay cash bail or remain incarcerated until trial, now that Governor Brian Kemp has signed a law that eliminates the use of signature bonds (also known as release on recognizance) for several felony charges.

Signature bonds allow accused persons to be granted pretrial release with the understanding that they will return to court for trial on an appointed date. Failure to appear can result in re-arrest and financial penalties.

The effect of Senate Bill 402 is that, beginning January 1, 2021, those who are arrested for certain crimes can gain pretrial release only if they can afford to pay cash bail. The new law will apply to people charged with:

Further, people accused of these crimes will not be allowed to enter pretrial diversion programs unless they can afford to post cash bail.

As many states make reform efforts aimed at reducing jail populations, particularly in the age of COVID-19, it appears that Georgia is moving in the opposite direction. Many criminal defense lawyers and criminal justice advocates opposed the bill, arguing that eliminating signature bonds would disproportionately hurt poor people, who are most likely to be unable to scrape together enough money to post cash bail. The lawmakers who pushed the bill argued that judges were being too lenient in granting signature bonds, allowing the release of criminals who were dangerous to society.

The new law also removes judges’ discretion to consider a person’s age, level of criminal activity, family ties and other factors that keep the person rooted in the community and thus make them more likely to return to court. Once the law goes into effect, defendants as young as 13 could be held in jail pending trial if their parents cannot afford to post bail, since Georgia law allows teenagers to be tried as adults for certain violent felonies.

At the law firm of James D. Michael, P.C., we are up to date on the latest developments regarding bail and signature bonds and we can explain how the new law may affect you or your loved ones. You can speak with our criminal defense attorney by calling 404-857-4059 or contact us online. We serve clients across the Atlanta metro area from our office in Decatur.