Raising the “Stand Your Ground” Defense in a Georgia Criminal Case 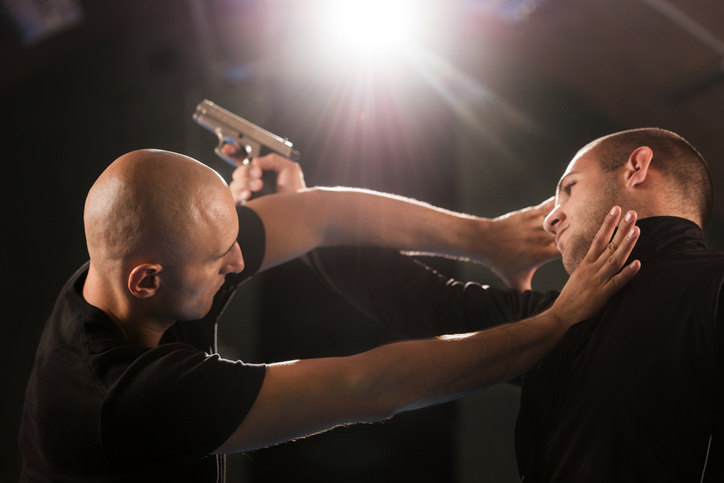 Unfortunately, the day may come when you need to defend yourself against someone you believe is about to injure or kill you. Georgia law gives you the right to protect yourself from such attacks, but your defensive actions must be reasonable in light of the severity of the threat.

Georgia’s Stand Your Ground law is a critical component of many self-defense claims. The law allows you to respond with force, and sometimes deadly force, without first trying to retreat or escape. Before the law was passed in 2006, you had to try to get away from the threat before defending yourself with force, unless you were inside your home. Now, you can respond with force wherever you are, even in public.

In general, Georgia law requires you to establish justification for using force. That normally means you must reasonably believe you are about to be the victim of an “imminent use of unlawful force.” You can respond with force if you fear someone is going to attack you.

The right to use force in self-defense against a violent crime ends once the threat is no longer imminent. For example, a woman who is accosted in a parking lot by a man with a knife who attempts to steal her purse can use deadly force to stop him. However, if the man has already stolen her purse and is now running away, she cannot shoot him to prevent him from getting away.

Georgia law also will prevent you from claiming self-defense if:

In addition, you can only use an amount of force that you reasonably believe is necessary to stop the aggression. You cannot use deadly force — that is, force likely to cause death or serious injury — unless if you believe it is needed to prevent yourself or a third party from being killed or serious injured.

However, if you are inside your home, the “castle doctrine” applies. It allows you to use deadly force if a trespasser enters or attempts to enter your home violently and you reasonably believe they intend to harm someone in the home or to commit a felony. The castle doctrine only applies to your home itself; it does not allow you to use force to remove someone from your yard or land.

The law firm of James D. Michael, P.C. in Decatur has experience raising self-defense in behalf of people charged with crimes. Don’t hesitate to call 404-857-4059 or contact us online for a free initial consultation to discuss your situation.