What You Should Know About Hit-and-Run Laws in Georgia 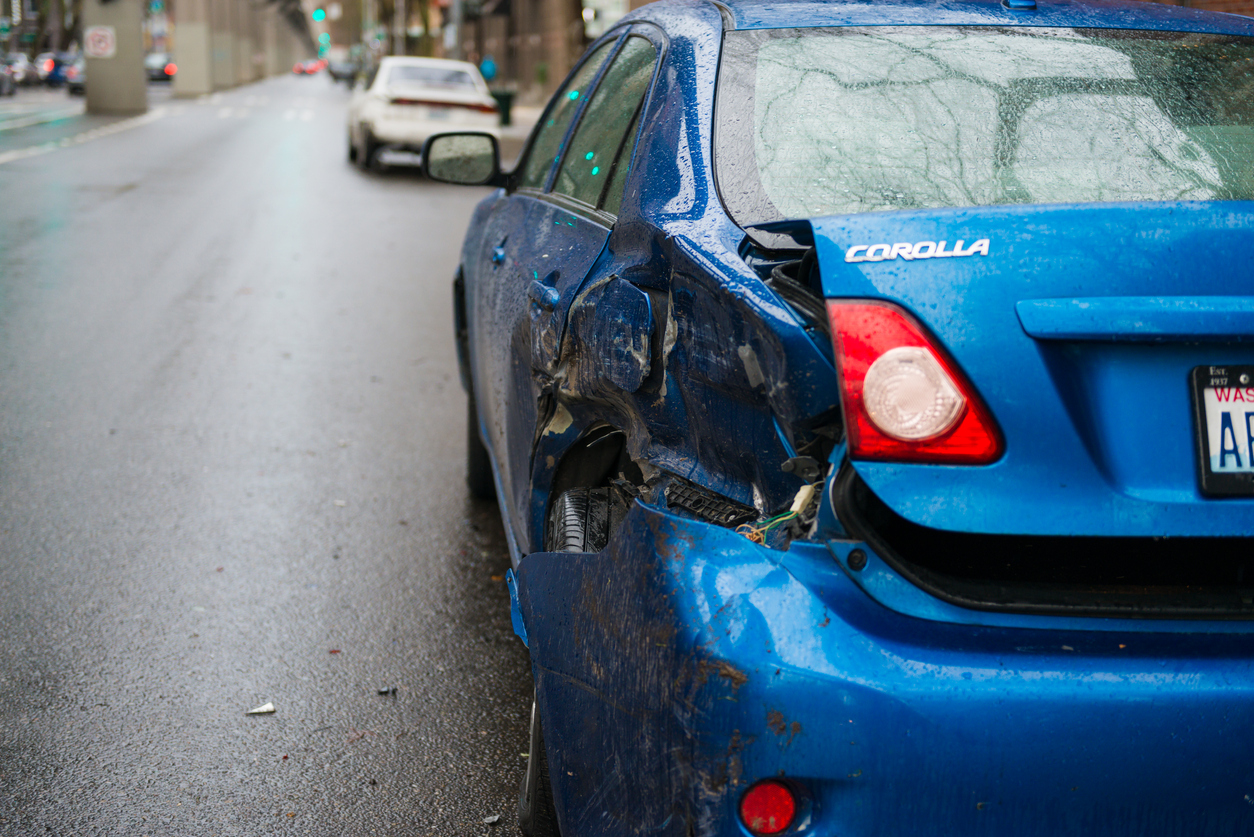 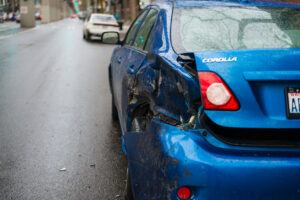 If you are involved in a collision in Georgia and leave the scene of the accident, you can be charged with a hit-and-run offense. There are a variety of penalties for hit-and-run charges, including the possibility of probation and a jail sentence. However, there are clear distinctions in the law depending upon the type of hit-and-run charge you face, so it’s important to understand what offense you’re being charged with before taking the next steps in your case.

Unfortunately, hit-and-run laws in Georgia are often confusing for both drivers and law enforcement officers. In fact, many officers misidentify situations and subsequently charge drivers with the wrong code violation.  For instance, officers frequently write citations  for violations of O.C.G.A. 40-6-270, which is the most serious type of hit-and-run offense. Penalties include fines from $300 to $1,000, automatic suspension of the driver’s license and a jail or probation sentence of up to a year.

But this serious hit-and-run charge only applies in cases where two vehicles collide, with both cars containing at least one person in the vehicle, and damage is dealt to the vehicle or harm to one or more individuals. Under these circumstances, drivers are required to immediately stop the vehicle and take several steps including:

Any failure to stop and subsequently comply with this statute could result in the suspension of the driver’s license along with jail time. In some cases, depending on the extent of injury, drivers could face a felony charge.

Other penalties for leaving the scene of an accident in Georgia

In cases involving collisions with parked vehicles, if the driver hits a vehicle and nobody is inside it, O.C.G.A. 40-6-271 requires the driver to notify the vehicle owner and provide a name and address and, if the offending vehicle doesn’t belong to the driver, the vehicle owner’s information.

While the driver’s license won’t be automatically suspended if he fails to leave a note, the driver could face a jail or probation sentence of up to 12 months and a fine of up to $1,000.

If you are concerned that you could be charged with a hit-and-run or have already been accused of this offense, speak with a qualified and experienced traffic lawyer in Georgia at James D. Michael, P.C. If you would like to schedule a free consultation today, call 404-857-4059 or contact us online.