Expunging Your Criminal Record in Georgia

Everyone makes mistakes — it’s a part of life. For some, these mistakes can lead to criminal charges and convictions, which can remain on their records for the rest of their lives. They could end up facing serious consequences, putting them at a disadvantage for finding a good-paying job, renting an apartment and pursuing higher… Read More » 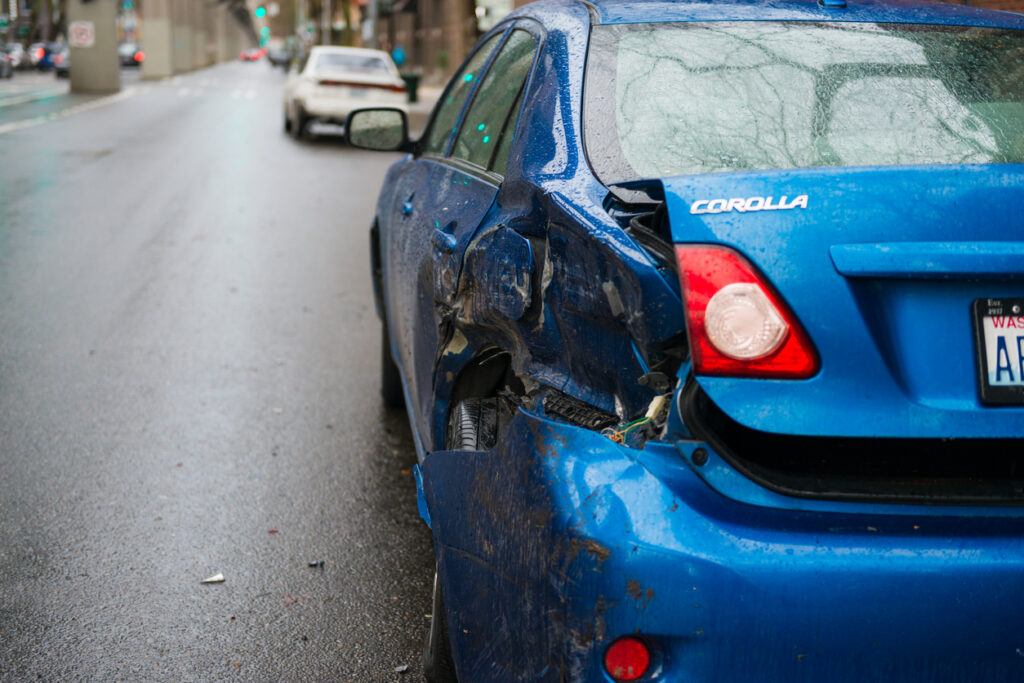 What You Should Know About Hit-and-Run Laws in Georgia

If you are involved in a collision in Georgia and leave the scene of the accident, you can be charged with a hit-and-run offense. There are a variety of penalties for hit-and-run charges, including the possibility of probation and a jail sentence. However, there are clear distinctions in the law depending upon the type of… Read More » 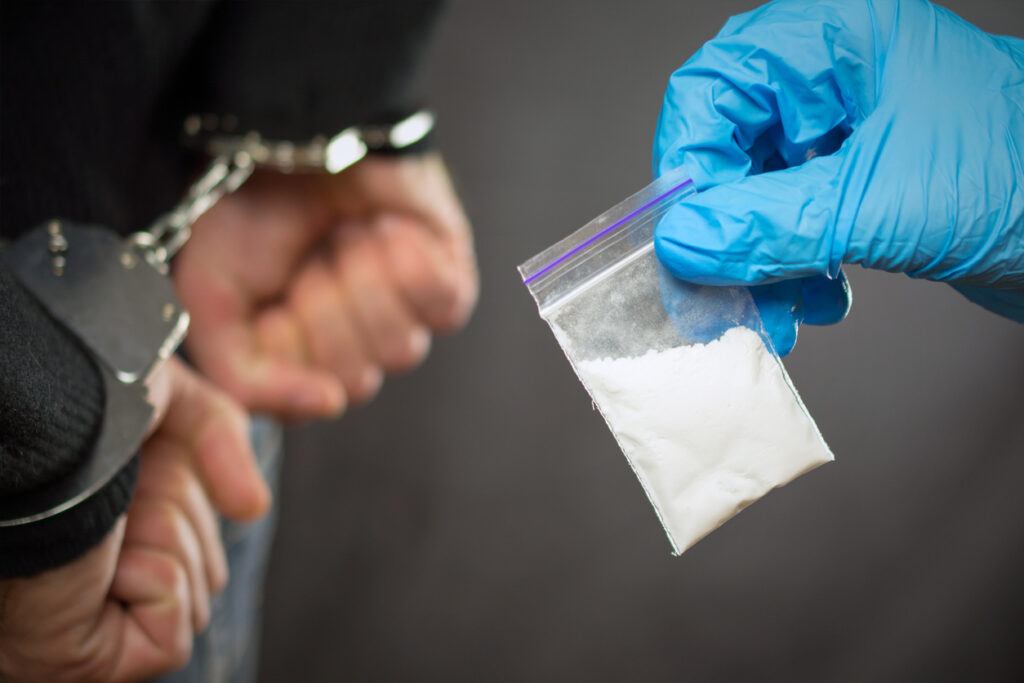 Georgia’s drug possession laws are harsh, with penalties that can include years in prison, even for just possessing more than one ounce of marijuana. Whether the substance or substances were intended for personal use or for sale and distribution will affect the severity of the charge, but a major factor is the type and amount… Read More » 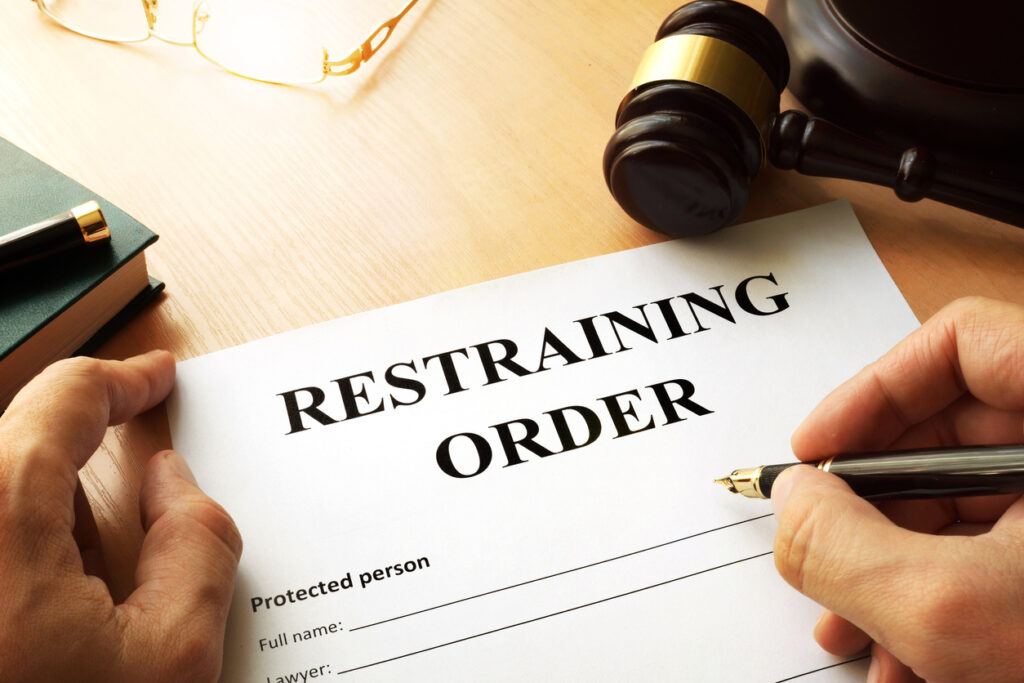 What Happens If You Violate a Restraining Order in Georgia?

Domestic violence, which is abuse that occurs between family members or unmarried partners, is a crime that law enforcement takes seriously. One of the ways that the law works to protects victims who have been threatened or physically harmed is by issuing a protective order, also known as a restraining order, against the abuser. This… Read More » 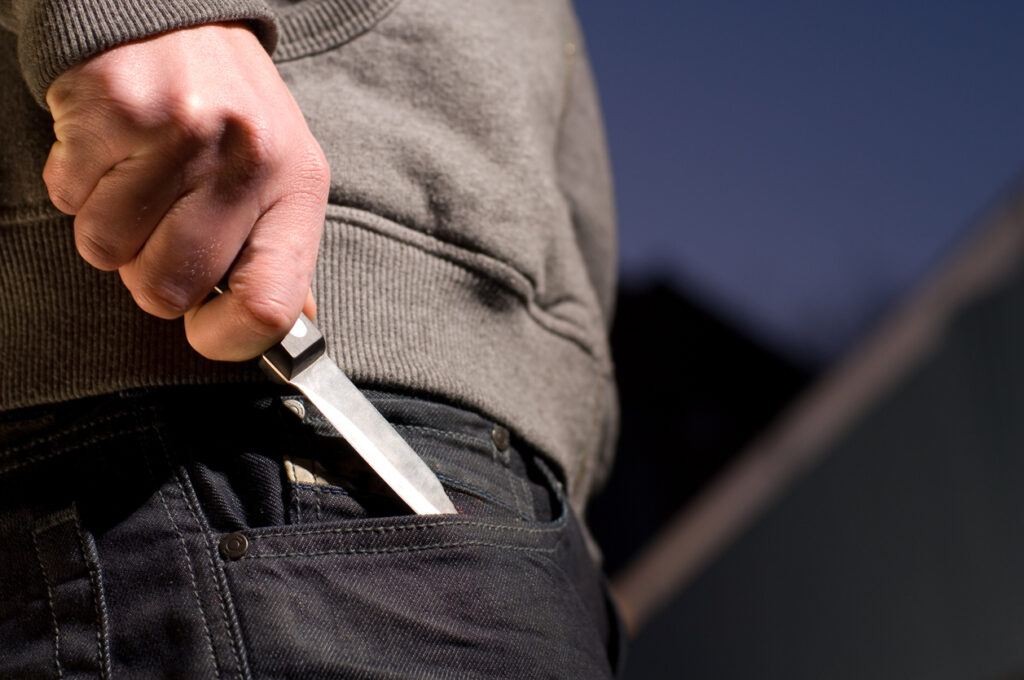 What Types of Knives Are Illegal to Carry in Georgia?

Georgia places restrictions on the specific type and size of knife that people are permitted to carry. If a law enforcement officer discovers that you are carrying one of those knives, you could face serious charges. Some of the knives that are illegal to carry in Georgia include: Locking blades Razor blades Darts Throwing knives… Read More »

What Constitutes Probable Cause in an Arrest Scenario?

We are living in an increasingly cash-free world. But as people rely more on credit cards and digital forms of payment (such as PayPal and Venmo), there are also more opportunities for fraud and identity theft to occur. The Federal Trade Commission recently named Georgia one of the top five states for identity theft risk…. Read More »

According to the U.S. Department of Justice, the term “identity theft” applies to any crime in which a person unlawfully uses the personal information of another party to commit fraudulent or deceptive acts. It often involves false applications for credit cards or loans, making unauthorized withdrawals from bank accounts, or creating fake online accounts to… Read More »

What to Know About Gun Laws in Georgia

If you own a firearm in Georgia, you should be aware of what the law says about your possession, storage and use of that firearm. Many responsible gun owners in the state find themselves facing serious charges simply because they did not know their legal obligations. Understanding these laws can prevent this from happening to… Read More »

An Overview of Self-Defense Laws in Georgia

Under the Constitution, every person in the United States has the right to self-defense against injury or death. It is a basic principle that people should be allowed to use force to protect themselves when necessary. But this principle is extended in certain states where “stand your ground” laws exist. Georgia is one of several… Read More »